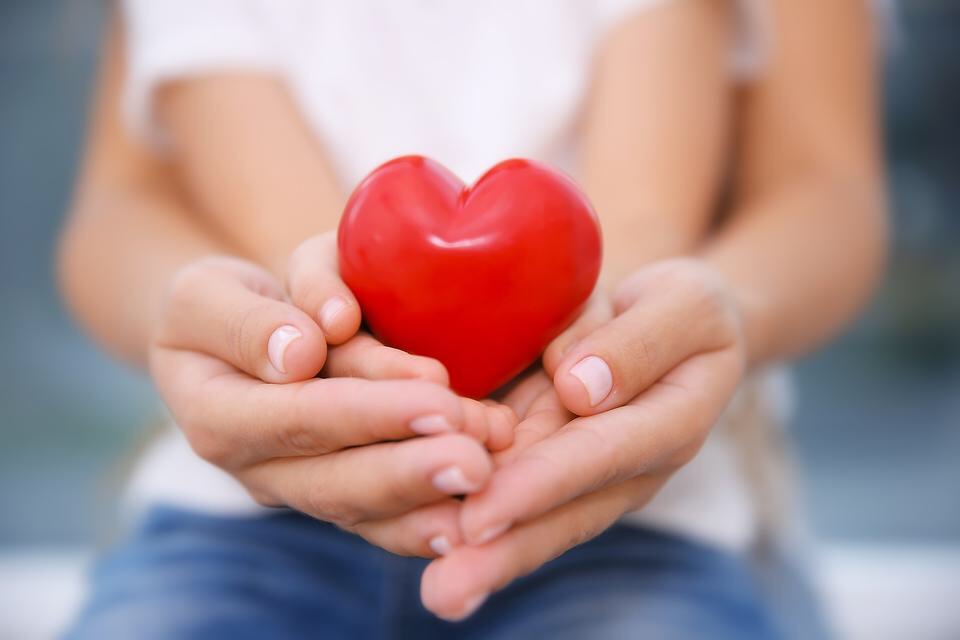 Goodbye 2019. Hello 2020! It seems as though at the end of every year we look at the good and bad that has happened and try to form changes that will propel us forward into the future. When those plans do not align with God’s word, how does that look for us?

This morning I read a post about a teacher who attended several parenting conferences, but did not have children of her own. Why? Why would she waste her time and money doing such? Couldn’t the time be better spent preparing for lessons, creating new crafts, developing a new skill, or anything other than attending a parenting conference? Perhaps, but this is what she said about it. “At the end of [the] school year, my most difficult third grader said, ‘So, you know how you had to discipline me like all day, every day? Well, this year was the best because you didn’t just punish me. You actually helped me see what was going on in my heart when I disobeyed and how much I need Jesus.’” Elizabeth Urbanowicz, who has now created an apologetics-based curriculum called Foundation Worldview, understands what it means to be an effective parent and teacher. (Visit her website at http://www.foundationworldview.com.)

Throughout the Bible we see a pattern of people tragically missing the point. In Ezekiel 25:8-14, the Moabites and Edomites, both enemies of God’s people, failed to see Him working when confronted by difficulties in life. When watching God’s judgment play out from a distance it seemed as though He was powerless to help the Israelites. In return, these nations taunted the Israelites. In doing so, taunted God as well. What they didn’t know is that God was still at work, even though they couldn’t see it.

We see this pattern again in Matthew 27:40-42. By this time, Jesus had developed a large following and was continually speaking of a different future that was coming. Then, everything changed. He was crucified. Once again in their ignorance, people taunted Him, saying, “‘You who would destroy the temple and rebuild it in three days, save yourself! If you are the Son of God, come down from the cross.’ So also the chief priests, with the scribes and elders, mocked him, saying, ‘He saved others; he cannot save himself. He is the King of Israel; let him come down now from the cross, and we will believe in him.’” They missed the point. The fact that He did not come down from the cross shows the magnitude of His power, love, and selfless service to humanity. While the people were blinded to the big picture, they were witnessing the greatest power the world had ever seen.

Quite often we overlook the most important aspect of parenting (and teaching) – nurturing the soul. We miss it because it is hard. Behavior modification is much easier than a heart transaction. Matthew 15:8-9 quotes Isaiah 29:13 in saying, “These people honor me with their lips, but their hearts are far from me. They worship me in vain; their teachings are merely human rules.”

What do we want of our children? Mere human rules or hearts whose affections are bent toward Godliness? In her post, Urbanowicz says, “If discipleship was my primary goal, I needed to figure out how to target their hearts, not just their behavior.”

As we jump head first into 2020, let’s take a second to slow down and cultivate a heart for what is true, good, and beautiful. Join us next week as we look at more passages on how to train the affections of our children so they have strong minds, soft hearts, and rich souls.

Early Enrollment Ends1 May 2020
Act now! Early Enrollment ends May 1! Enrolling after May 1 may inflict a $250 late enrollment fee to be assessed. As always, let us know what questions we can answer and how we can help your family!

Providence School of Tifton admits students of any race, color, national or ethnic origin to all the rights, privileges, programs, and activities generally accorded or made available to students at the school. It does not discriminate on the basis of race, color, national or ethnic origin in administration of its educational policies, admissions policies, scholarship, financial assistance and loan programs, athletic programs, and other school administered programs.